What is Edge Sorting?

Edge sorting is one method that allows players to get the game flow in their favor. They do this by recognizing natural irregularities on the back of the cards created by cutting the cards during production. Therefore, it is an incredibly tricky baccarat strategy.

All cards should be cropped so that the edges’ pattern matches the pattern on the opposite side. If there are irregularities on these edges, trained players can use these deviations to identify specific cards and gain huge advantages in the game.

Thus, edge sorting is a way of letting the player sort the cards. Players understand the value of cards and can use it to improve their bets and win the game. So it just means that players are taking advantage of the card manufacturer’s error to gain an edge in the game.

Edge sorting poses a serious threat to casinos. Some world-famous players have been able to win millions at some very famous casinos using this technique. Edge sorting can be used in games like blackjack, poker, baccarat, or even bridge. Cardmaker Gemaco, whose cards have been classified as faulty in the past, has probably already helped many players gain an edge over the casino. 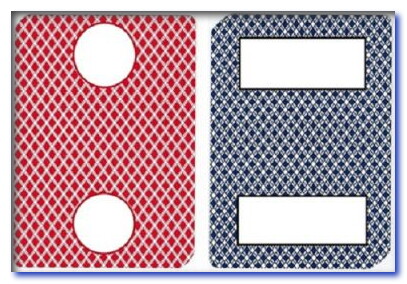 This asymmetry can also occur with cards whose edges slowly fade. 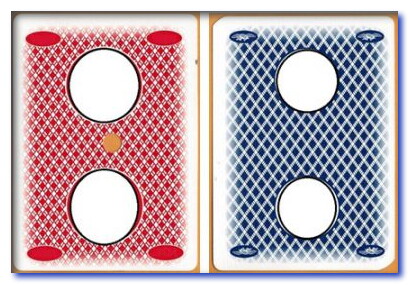 These edges create a certain asymmetry that players can see from above and below or left and right.

This is How Edge Sorting Works 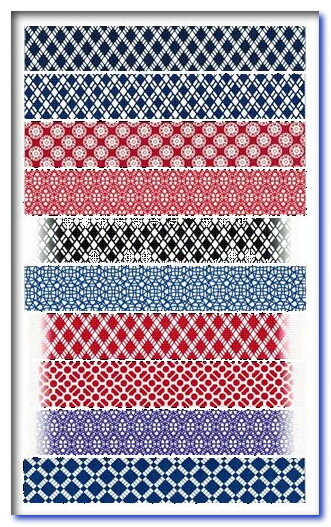 Players who recognize the pattern on the left and right edges align the cards so that, for example, all spades are on one side. We can say that these cards are important. Halves of diamonds on one edge belong to the remaining unimportant cards.

The players try to sort all the cards and determine which group they belong to. Then you can decide which direction the edges of the cards should be turned in your favor. These edges are preferred as long as the cards in the deck remain precisely aligned.

For example, in baccarat, the four most important cards are 6, 7, 8, and 9. If a player knows that the first card that has been or will be dealt with belongs to this group, he can bet on the player’s hand or the dealer’s hand.

Edge sorting can help a player gain a 6.76% pot advantage. This is more than enough to turn the game around in their favor.

Likewise, shuffling cards in blackjack can provide the player with important information about the dealer’s face-down card or the next card to be played on top of the deck. The player can also determine the card to be played in the next round. Another advantage a player can have is that if he can recognize that the first card is an ace or a ten-card, he can gain an 18 percent advantage over the pot.

This means that in this case, the player can make a perfect bet. He can also get a certain amount of information about the card if he can bet first in the game. Then he can decide what his bet will be, and this decision can positively impact the game’s further course.

So edge sorting can help players improve the game to some extent. However, edge sorting can quickly be wasted if the cards are flipped over during the shuffle process. This happens, for example, if the cards are shuffled in two piles. One of them is rotated 180 degrees, and the sort can be finished because the edges are now reversed, and the player loses his pattern. So a mixed-media twist can be a funeral link for edge sorting.

Where Can You Play Baccarat Online?

Okay, of course, the edge-sorting doesn’t work in online versions of the game. But baccarat can still be fun. However, players should ensure that they only play at a fair, verified, and regulated casino. We’ve tested all the major casinos, and these are the best ones:

The recipe for right Edge Sorting

Many consider edge-sorting illegal because it looks a lot like labeling cards, but it is not the same.

When sorting along the edges, the cards are not marked.

Players take advantage of inaccuracies on the cards.

In short: when sorting along the edges, players use the appearance of the cards to change the game in their favor without the casino noticing it.

While it can be said to be the card maker’s fault, it is he who inadvertently “marks” the cards or carves a symmetrical pattern out of them.

Edge sorting is illegal today, and many casinos can sue players if they suspect a player has used Edge Sorting. However, for many players, this remains tempting. After all, how is card sorting different from a roulette system like the Markov system or the Martingale system? 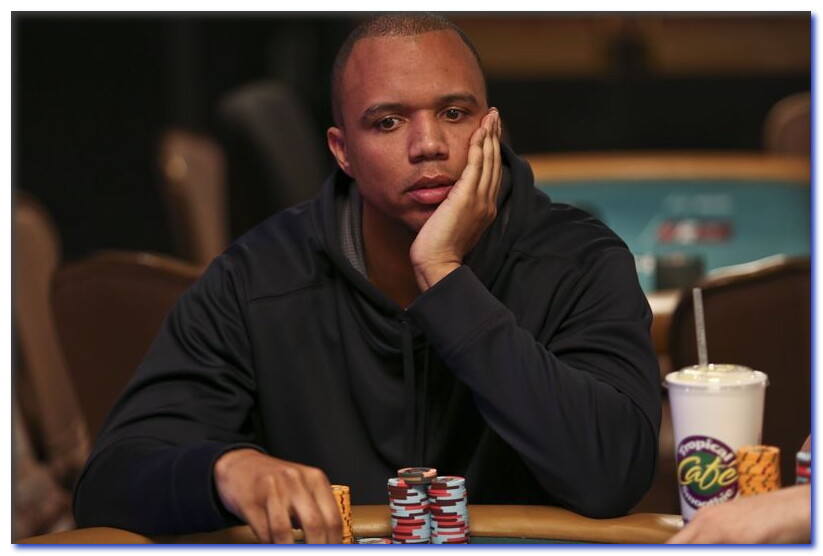 Edge Sorting became popular in casinos forever in 2012. Although he was famous on the scene for over 20 years, few people knew about it.

By now, almost everyone has heard of edge sorting. This is due to poker-pro Phil Ivey, whose Edge Sorting case went public in 2012. Phil Ivey was able to beat the Croakfords Casino for $12 million, and the Borgata Casino for $10 million.

Phil Ivey is a famous casino player, and after such a big win, he was accused of using edge sorting, which Ivey admitted to. Phil Ivey was sentenced to pay a hefty fine, and Croakfords Casino also refused to pay about 80% of his winnings.

After the game, Phil Ivey asked to use the same deck of cards the next night as on the first night. He and his partner also requested a shuffle machine that should not rotate 180 ° while shuffling the cards.

Superstition was the excuse that Phil Ivey and his partner used for each of these actions. At some point, the casino learned that Phil Ivey was using a well-known edge-sorting technique. Borgata Casino is suing Phil Ivey.

Interesting about the judge’s decision: he made it clear that Ivy did not break the rules and did not read the cards in baccarat. He just violated the mutual casino agreement.

Ivy’s lawyer Ed Jacobs, of course, did not want to stop there. While there is a positive point that Ivy was acquitted of cheating, Jacobs said the referee’s decision would mean that “the player is practically prohibited” from using their skills, intelligence, and visual acuity to play.”

Casinos and card makers must put in place controls to prevent possible fraud!

Edge sorting can put the player in great danger and should be avoided. Casinos and card makers should take the necessary steps to prevent edge sorting. We want to add an important point: the players who practice edge-sorting are just smart and good observers – they don’t have to do anything other than pinpoint the cards’ backs. The card makers are to blame.

These manufacturers should make cards with symmetrical repeating patterns, not half rhombuses or circles on one edge, or jagged areas around the card’s edges. A simple example would be, for example, monochrome cards with a full surface.

When that happens, sorting out casino advantages will be a thing of the past, and players will be able to play fair again.

What Do Casinos Do Against Edge Sorting?

Some card-makers have already taken this approach: they always provide designs on the back of cards with a white or black border. This is to prevent the use of sophisticated edge-sorting technology. The cutting of the cards must also be symmetrical and the same for all cards. If not cut correctly, there may be pattern errors on the cards. The printing and cutting processes must be optimal and error-free to put an end to edge sorting.

Casinos can also do something to prevent edge sorting. It does not matter if the cards’ reverse side is symmetrical or not: the cards must always be turned over when the cards are shuffled in each card game before each round. This process destroys any attempt at edge sorting.

Another point that must be introduced in the casino: all cards must be destroyed after the game is over and must not be used for another game (for example, the next night, as was the case with Phil Ivey). Phil Ivey asked the dealer to save the deck for the next night. A desire that absolutely did not correspond to the casino policy and was still fulfilled. Ivy was able to make $10 million by sorting the edges.

In light of the recent big casino case, professional gamblers are unlikely to continue using this method – no matter how tempting it may be, because they run the risk of being sued for fraud. Also, casinos have become more attentive to the patterns on the back of the cards. Manufacturing companies and casinos have become more cautious and place more emphasis on card printing and cutting techniques.

Note, however, that border sorting does not work in Live Baccarat or Online Baccarat. But you can always try the free Baccarat, which is also fun and a lot of fun.